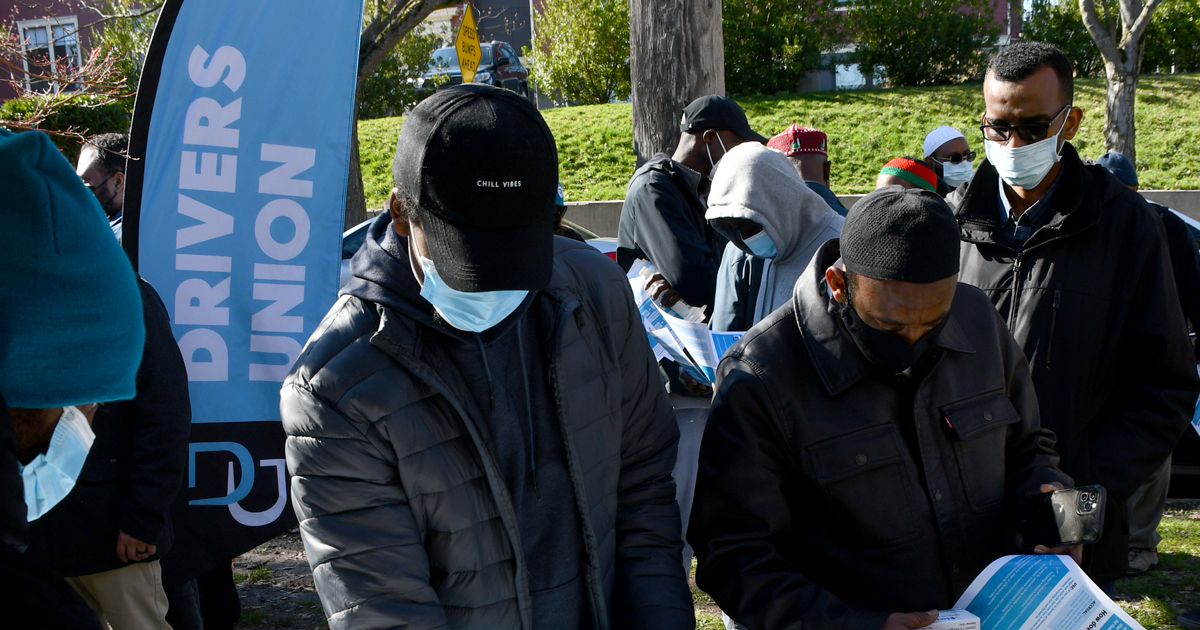 Thousands of drivers took action in our Expand Fairness Campaign, and together we won the highest statewide labor standards for Uber and Lyft drivers anywhere in the country.

If you’re an Uber or Lyft driver in Washington, the passage of HB 2076 means that you’ll soon be entitled to a pay raise, the permanent right to paid sick leave, workers’ compensation benefits, and protection against unfair deactivation.

How much is the pay raise?

When do pay raises go into effect?

The pay raises will increase annually to adjust for the cost of living. By organizing together with Drivers Union, drivers in Washington State are the only drivers in the country that have won annual statewide cost of living pay raises applied both to time and mileage expenses.

How can deactivation protections work for me?

Can I appeal my deactivation now?

Full statewide deactivation rights become effective after establishing rules for the appeals process. But, you may be able to challenge your deactivation under Seattle's Deactivation Rights Ordinance now. Contact Drivers Union to consult with a Union Representative.

How will drivers benefit from paid sick days?

What protections will I receive through workers’ compensation?

Beginning next January, drivers will be entitled to full workers’ compensation benefits during the time they have a passenger in their vehicle or are en route to pick up a passenger. These benefits cover medical costs and lost pay in the case of accidents, but also provide coverage when drivers incur other injuries, such as driving related back problems.

Are there other benefits?

What if I’m based in Seattle? Does this new law benefit me?

Absolutely. The law protects Seattle’s highest-in-the-nation pay rates, and Seattle-based drivers will also get a significant raise for trips that originate outside of the city. The law also makes paid sick leave - a temporary provision during the pandemic - permanent, and provides workers’ compensation benefits to all Washington drivers. In addition, pay raises in Tacoma and other surrounding areas will allow more drivers to afford to work where they live, helping ease the oversaturation of drivers in Seattle.

How do these gains compare to the rest of the country?

While drivers in Washington state have won pay raises and expanded protections, drivers in many other states are seeing more and more pay cuts.

Instead of more pay cuts, Drivers in Washington have won the highest statewide pay and labor protections in the country.

How did drivers win higher pay and new protections?

Thousands of drivers organized together with Drivers Union to fight to expand driver rights statewide. Together, we have won the highest pay and protections in the nation.

Can we fight for more?

Yes! The struggle for drivers rights continues, and every victory makes us stronger. If you believe in our mission to fight to expand driver rights, become a member of Drivers Union today to build driver power.