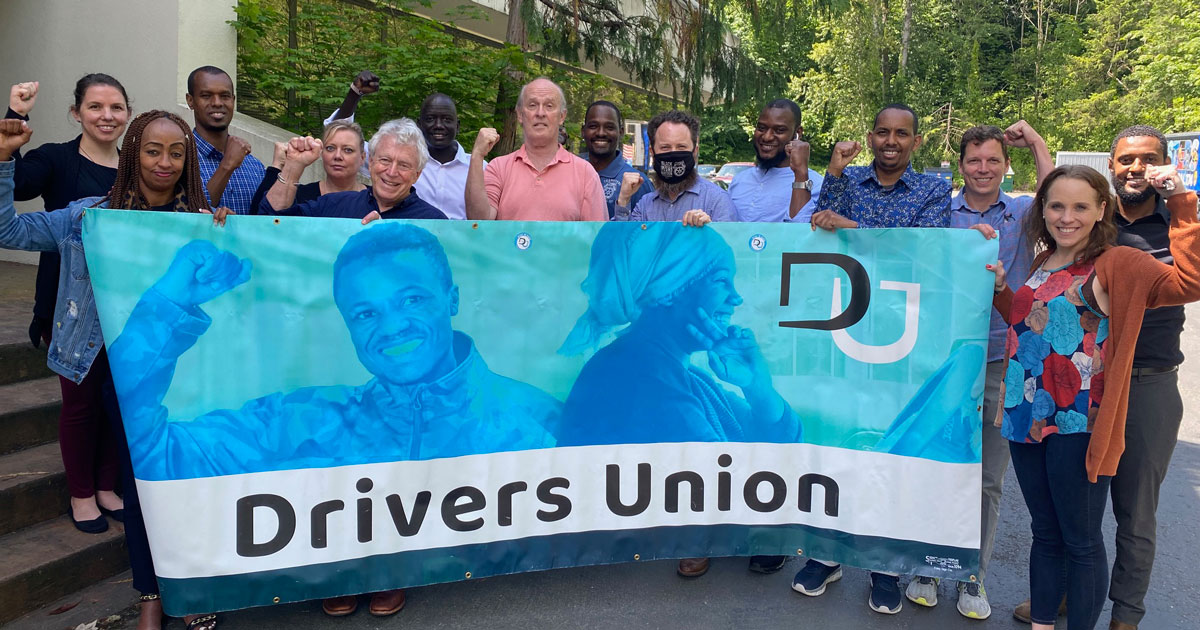 On July 1, Seattle Uber and Lyft drivers will become the first gig workers in the nation to benefit from legal protections against unwarranted termination when the City’s groundbreaking Deactivation Rights Ordinance is implemented.

On the same day, Drivers Union will launch new support services to help drivers appeal unwarranted deactivations, know their rights under the law, and receive additional job supports. These services will be provided under a contract announced by the City of Seattle Office of Labor Standards, following a competitive bidding process.

“I am so proud that Uber and Lyft drivers in Seattle are leading the way on groundbreaking labor standards that set an example for the rest of the country,” said Peter Kuel, President of Drivers Union, who started driving for Uber and Lyft in 2014. “Starting July 1, if a driver is terminated without cause, they will have legal appeal rights and a strong advocate at their side.”

Initially, Drivers Union will offer support services through in-person outreach where drivers congregate and on virtual communication platforms, with plans to open a support center as pandemic restrictions are phased out.

Drivers Union support services for Uber/Lyft drivers will include:

“I lost my job after I was the victim of being hit by an uninsured driver,” said Nurayne Fofana, a ride-hail driver who was deactivated by Uber in 2018. “Even though investigations by both the police and Uber’s own insurance company found that I was not at fault, I still lost my job. I am so glad that moving forward other drivers will not have to experience what my family went through.”

Drivers Union and Teamsters Local 117 led the organizing campaign to win groundbreaking deactivation protections, paid sick days during the pandemic, and a minimum wage under the City’s Fare Share Plan.

“Courageous immigrant workers have led an 8-year campaign for fair pay, fair working conditions, and a voice at work,” said John Scearcy, Secretary-Treasurer of Teamsters Local 117. “July 1 marks a major milestone in that ongoing work – establishing groundbreaking labor standards and a support center for workers to be supported in their jobs and treated with dignity and respect. Around the country, other workers who have been denied justice will surely look to learn from the success of Seattle’s Uber and Lyft drivers and their union.”