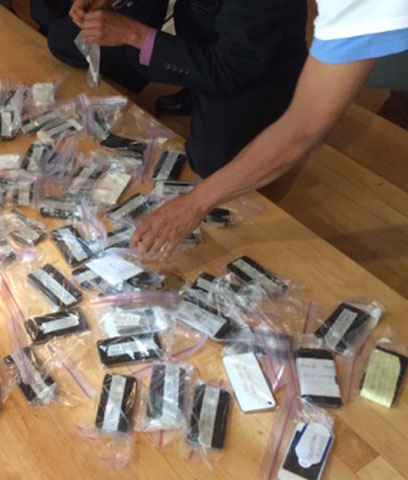 UberX drivers are fed up.  Hundreds of drivers in Seattle turned in their phones and went on strike yesterday to protest Uber's wage gouging practices.  At the center of the debate is a 20 percent fare cut that Uber is passing on to its drivers.   KIRO 7 was at the meeting and reported on the strike: Read more 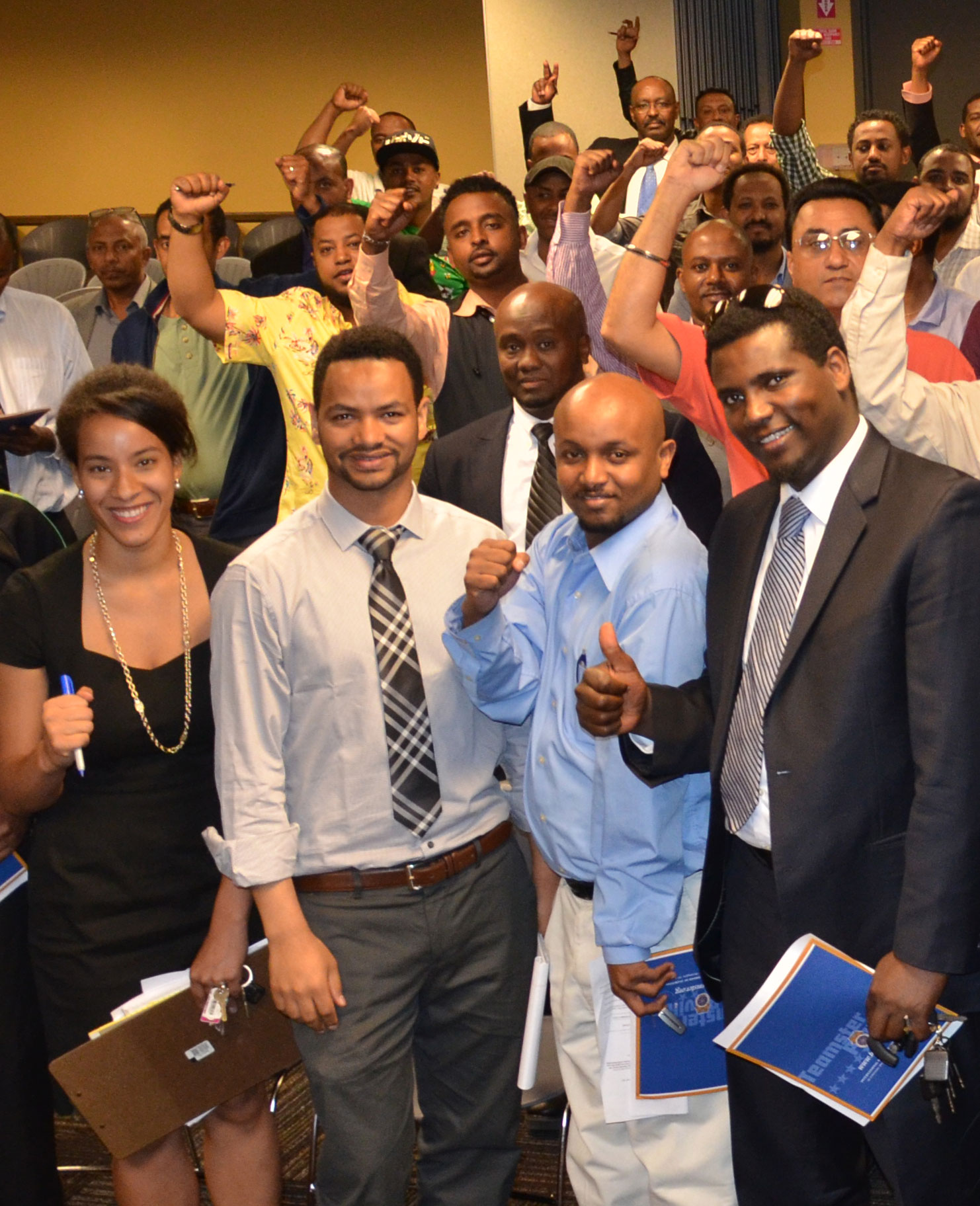 Uber and UberX have begun the process of forming an association which will work with Teamsters Local 117. The drivers met on May 18 at the Teamsters Union hall in Tukwila, where they voted to approve by-laws, and they elected a 7-member leadership council that will run the day-to-day operations of the organization.  Read more